Sexual violence is a severe problem, and it has devastating consequences. The challenge we face in making our society safer includes an understanding of the offense risk and patterns and resources. This knowledge can inform our decisions on reporting, investigation, sentencing, and more. 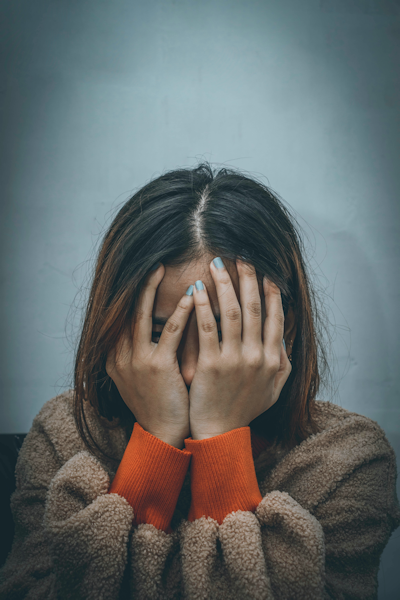 Child sexual abuse is defined as the coercion/force of a sexual nature in victims younger than 13 or with an age difference of 4 years between victim and perpetrator. Or if the age difference is ten years or more when the victim is aged between 13 and 16. Coercion does not imply a direct threat. As we know, many child sex offenders develop a relationship with the child to manipulate them into complying with the sexual act. A defining feature of child sex abuse is that the offender believes the relationship is acceptable and mutual.

Child sex offenders come across every economic status, sexual orientation, ethnicity, gender, and marital status. It’s very difficult to classify them because of this. They are generally characterized as having feelings of loneliness or inadequacy, being passive in relationships, and exhibiting poor social skills. There is a stark difference between rapists and child sex offenders. Child sex offenders often describe their behavior as uncontrollable, while rapists do not.

Child sex offenders show gaps in their ability to process information. There’s a mental distortion there that allows them to deny the effects of their offenses. At the same time, rapists blame the victim and hold distorted views of sex roles and women. Rapists assault because of anger and vindictiveness; child sex offenders assault for other reasons.

Fixated child sex offenders generally assault male children of no relation, while regressed offenders include incest, and the victims tend to be female.

The victim’s gender has proven to be important because this factor can predict the likelihood of re-offending. Male offenders, who abuse males, are twice as likely to re-offend when compared to those who abuse females. The highest number of offenses and victims comes with an abuser that abuses both genders. Additionally, incest offenders have lower reoffending rates and don’t exhibit signs of pedophilia, nor do they tend to abuse as many males. Those who abuse outside of the family are more likely to be fixated offenders who re-offend and struggle to maintain adult relationships. Incest offenders tend to have fewer victims.